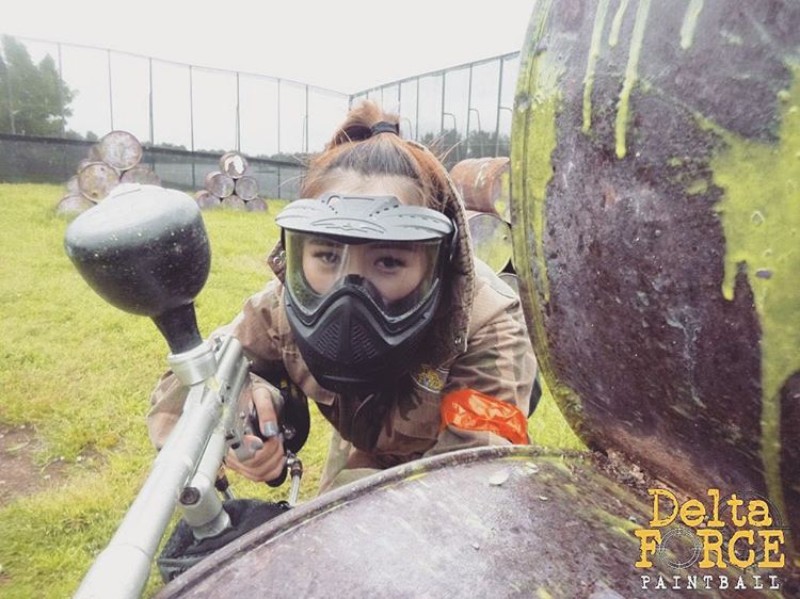 One of the great things about paintball is that it’s just like playing a real life video game. Your success relies on strong teamwork and cohesion, and like any game, there are rules that paintball players need to follow. At Delta Force Paintball our rules are all in the interest of your safety, and the safety of our marshals. Here are three paintball rules you have to know!

Rule One: Wear your paintball mask at all times on the field!

On the game zones there are paint balls coming from all directions, and they can come fast! Because we want everyone to leave with the eyes they came with, this is a pretty important rule. Taking off your mask means you’re risking serious damage to your eyes, and we can’t have that! 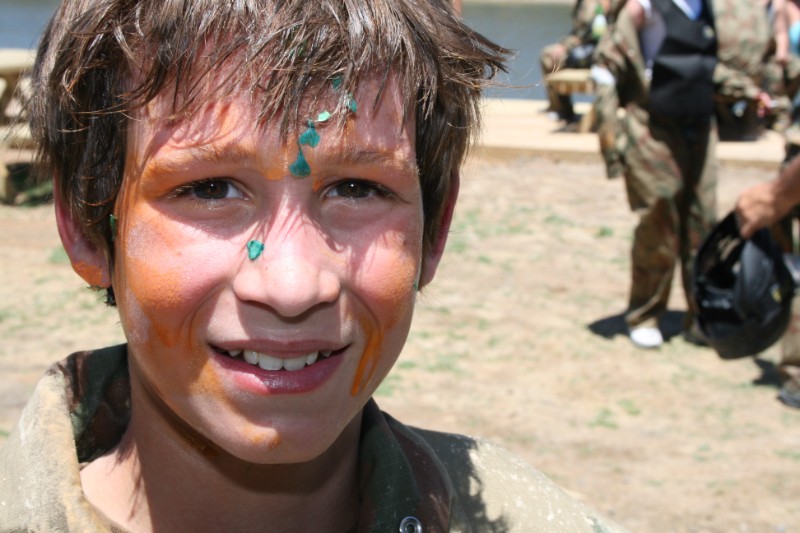 In the interest of everyone’s safety, we have a 3 metre rule that must be followed at all times. You can’t shoot someone if they are closer than three metres, there’s too much risk of injury from shooting at point blank range!

No one likes to go home with a headache, so it’s simple: Don’t shoot people in the head. The shot won’t count and you will have wasted your paintballs, and that’s something none of us want.

We like to keep things as simple as possible here, so there’s not really too much you need to know. On your day of paintball the marshals will explain these rules fully. Until then I’ll keep sharing some helpful hints, we like our paintball warriors to be fully prepared for battle!